The OnicBlue generator continuously produces, doses and monitors chlorine dioxide (ClO2) in a safe manner, as a method of disinfecting (drinking) water. Chlorine dioxide has already proven itself as a disinfectant throughout Europe with an estimated 85,000 operational Chlorine dioxide generators. In the fight against Legionella in our water supply systems, combating Biofilm due to the residual effect of chlorine dioxide is therefore an important factor.

This is because biofilm formation is often a source of contamination in a piping system that is difficult to tackle. The biofilm forms a protective layer over the pathogenic organisms, so that they are not reached by most disinfectants and cleaning agents.

Even though pipes appear to be clean, dangerous biofilms can still be present. The OnicBlue generator with the Full Circle Solution total concept is aimed at keeping biofilm under control so that bacterial growth no longer has a chance.

Thanks to the good biocidal properties of chlorine dioxide, it is also progressively being used as a universal disinfectant. It is increasingly being used for the disinfection of drinking and process water, for washing food, soft drinks, cooling and wastewater. 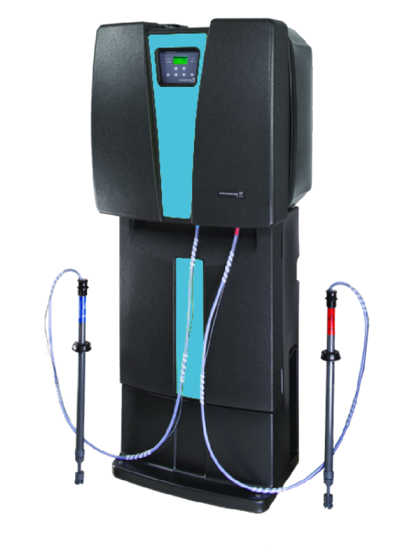 The importance of clean water

Full circle solution is the total concept of OnicBlue in which the various components such as the risk analysis, management plan, cleaning of the water supply system and the chlorine dioxide generator together form the management with which, among other things, bacterial growth such as Legionella is prevented. 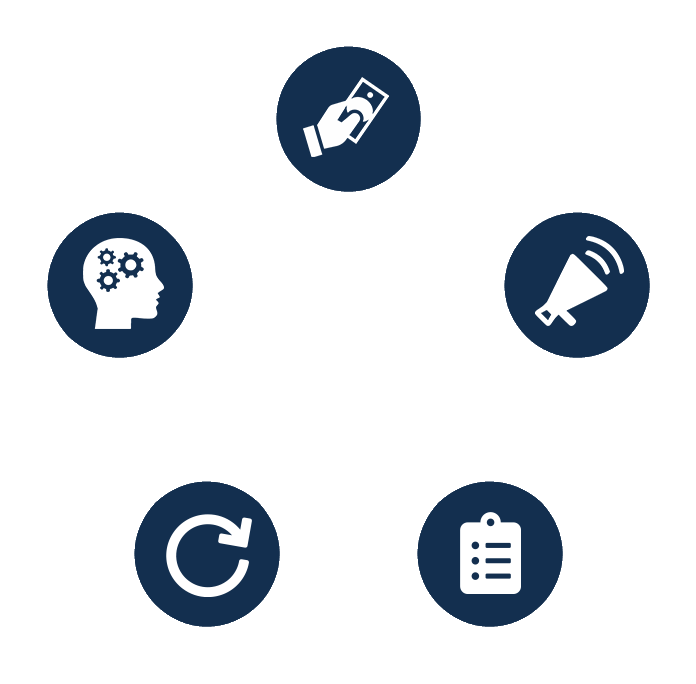 Good management starts with a tailor-made risk analysis in accordance with BRL-6010 in which the water pipeline installation is reviewed in its entirety so that risk points can be eliminated or managed.

The ClO2 management plan is written on the basis of findings from the risk analysis and will consist of flushing actions, temperature measurements and periodic sampling. In addition, OnicBlue works with an up-to-date digital management system (IOS app) which provides extra ease of use compared to a conventional management plan.

Our OnicBlue Generators were preceded by a three-year (pilot) study regarding admission to the CTGB. In doing so we assume a continuous dosage of only 0.2 ppm ClO2 with which we are able to keep the biofilm under control and thereby not allowing bacteria any chance to multiply.